Is WhatsApp Pay becoming a reality? 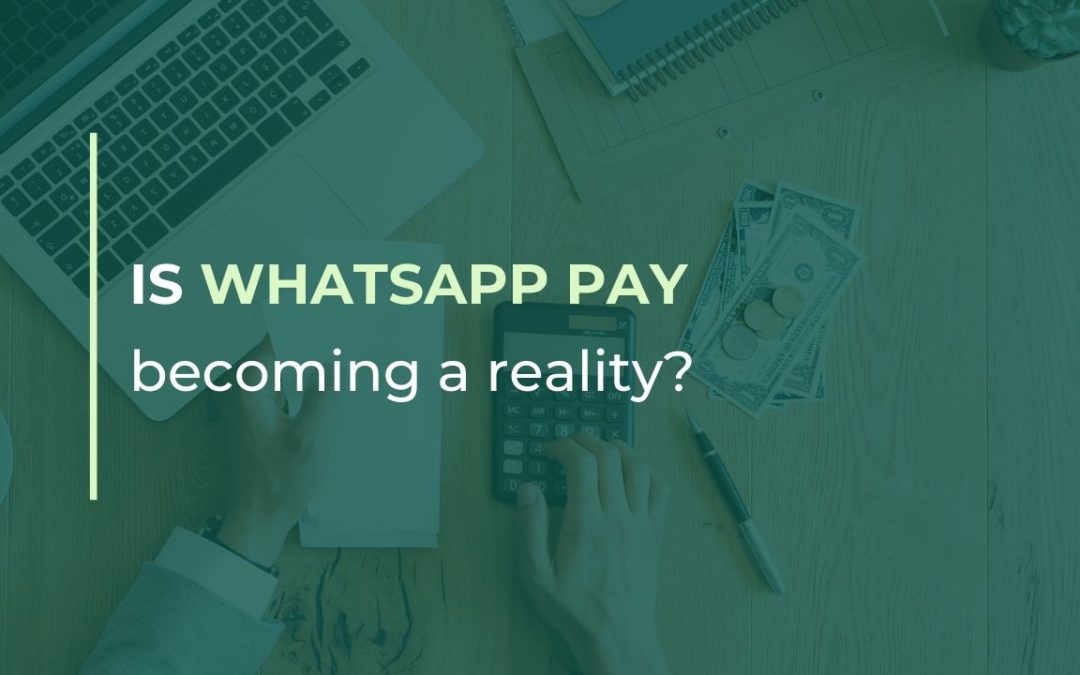 Is WhatsApp Pay becoming a reality?

Since WhatsApp launched ten years ago, a lot has changed. Who could imagine it would be possible to do group video calls, send documents and even share your live location through one messaging app? No one, right? Now, imagine this same app allowing you to make payments.

Lately, there has been quite a lot to talk about WhatsApp Pay online and offline…but what do we know so far?

Since Facebook acquired WhatsApp back in 2014, they have been working on possible ways to monetize this app. A recent survey carried out by WABetaInfo showed that the latest WhatsApp beta version for Android includes a major new feature called Facebook Pay.

As it seems, Facebook is building its own payment system for its family of apps, including WhatsApp. In India, the company had already introduced Facebook Pay for WhatsApp, but the launch has been delayed due to “political entanglements”, and regular roadblock, also is now being tested by WhatsApp beta users in Mexico. So it looks like India and Mexico will be amongst the first countries to get Facebook Pay for WhatsApp – and this is what the front-end might look like:

In the past few years, we have seen huge changes in the online payments world with services such as PayPal, Bizum and TransferWise and it seems Facebook Pay for WhatsApp might be the next big achievement. As of now, this new payment system will work between users and will not be available between user and business, employing a similar technology to WeChat Pay.

For now on, we’ll have to wait and wonder. Is Facebook Pay for WhatsApp going to be the next big thing?

Want to achieve more for your business using WhatsApp?

We use cookies on our website to give you the most relevant experience by remembering your preferences and repeat visits. By clicking “Accept”, you consent to the use of ALL the cookies. However you may visit Cookie Settings to provide a controlled consent.
Cookie settingsACCEPT
Manage consent